How would you like to win a brand new MacroMat from TABLEWAR?! 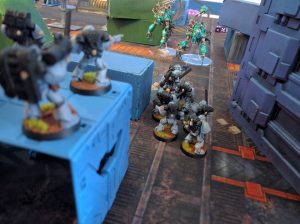 Beginning with Episode 149 of The Independent Characters we are running a contest for anyone interested in the TABLEWAR F.A.T. Mat or TheMacroMats.

Between March 4, 2017 and April 30, 2017 we want you to send us your BEST picture from a game of Warhammer 40k or Horus Heresy played on a TABLEWAR F.A.T. Mat. Send those pictures to Contest@theindependentcharacters.com 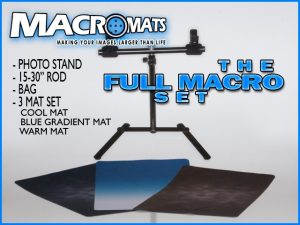 At the end of the contest period, Carl, Adan, and Justin as well as Doug and Todd of TableWar will pick, what we think is the most dynamic, awesome, funny, or amazing picture from those submitted and that individual will win a brand new TABLEWAR MacroMat set. That’s the three MacroMats themselves as well as the stand and clips! It’s a great kit, and it can be yours!

As usual, direct friends and family of The Independent Characters aren’t eligible to win either of these contests. We define “friends” as anyone who we regularly play Warhammer 40k with.

Tablewar is the the maker of the Original F.A.T. Mat, Tablewar Miniatures Cases as well as the all new Tablewar MacroMat! Find out more information about all of their products at http://www.tablewar.com